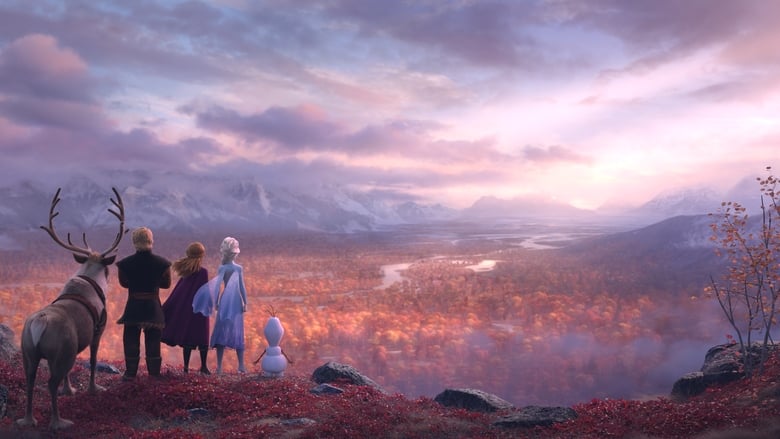 Frozen II tell story about "Elsa, Anna, Kristoff and Olaf head far into the forest to learn the truth about an ancient mystery of their kingdom..".

Birds of Prey (and the Fantabulous Emancipation of One Harley Quinn)